In 1973, Leo and Cecil Louis purchased the assets of the business from their father and changed the name to Louis Industries, Inc. They began to modify the scope of the company from a general blacksmith shop to an original equipment manufacturer that produced a line of wood burning stoves, hog and cattle equipment along with general manufacturing activities. In the early 1990s the focus of the company underwent a further change and began to deemphasize OEM work and integrate steel processing. In 1995, laser cutting was added to the list of capabilities and in 1999 the company moved into its current modern facility.

Louis Industries is one of the most modern steel processing facilities in the Upper Midwest. We currently have the latest technology available in laser, punching, forming, welding and quality control equipment. In addition, we are a major regional supplier of mild steel, stainless steel and aluminum. We specialize in supporting lean, rapid response manufacturing. With our wide variety of in-stock materials, our goal is to support you.

When you work with Louis Industries, you can expect our experienced team of metal fabrication experts to provide first class service and attention to detail. We pride ourselves on being a family business that goes the extra mile for you.

Louis Industries was established when Leo and Cecil bought the business from their father, Alfred

Parts were made and sent to Canada, Mexico, England, China, Poland, and Czechoslovakia to get assembled

37.5 million pounds of steel were processed

Our newest laser can move up to 6,700 inches per minute

Loaded and unloaded over 3,000 trucks 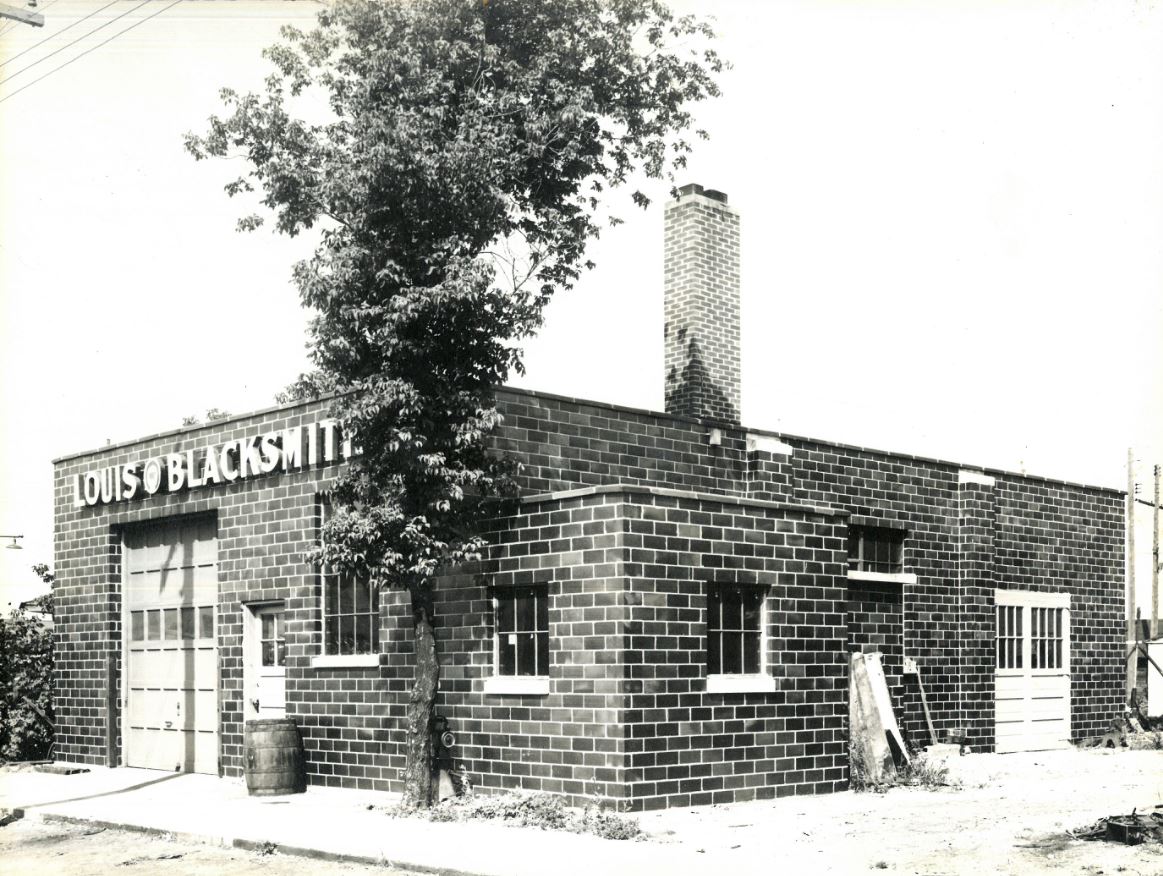